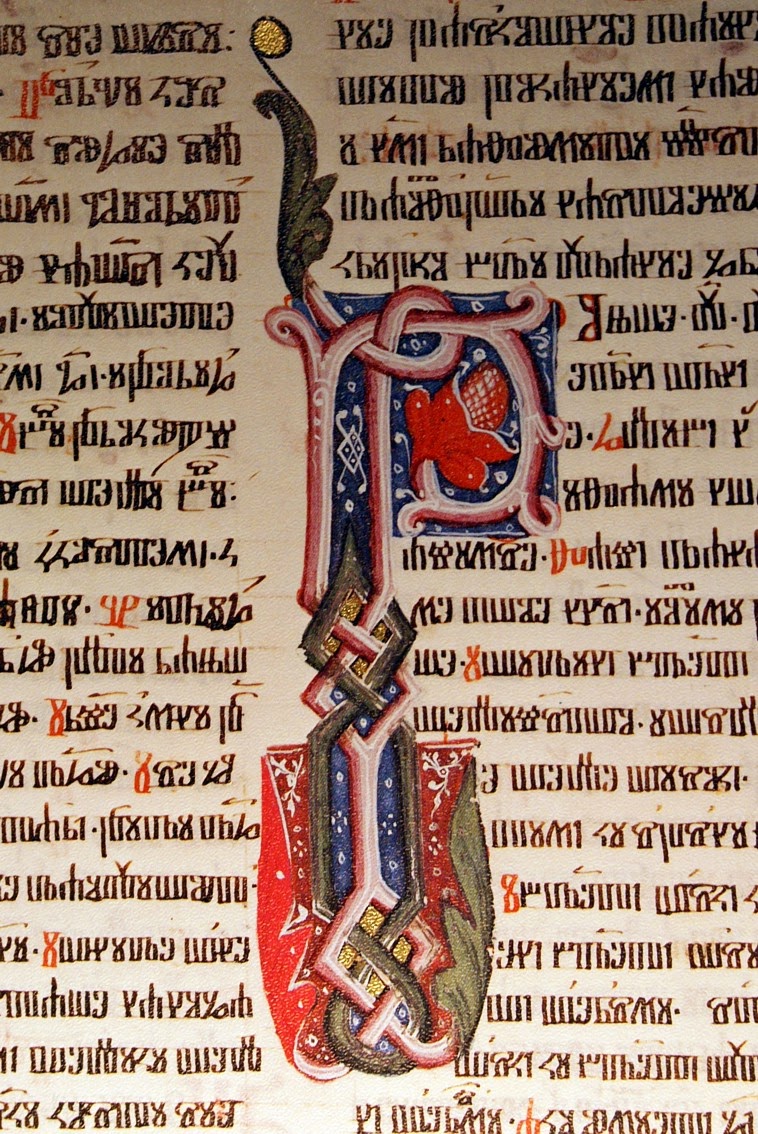 COMMONEST ABBREVIATIONS, SIGNS, ETC.
USED IN THE APPARATUS
TO A CLASSICAL TEXT

Signs in the Text Itself

[...]  Square brackets, or in recent editions wavy brackets "{...}", enclose words etc. that an editor thinks should be deleted (see "del.").
[...] Square brackets in a papyrus text, or in an inscription, enclose places where words have been lost through physical damage.  If this happens in mid-line, editors use "[...]".  If only the end of the line is missing, they use a single bracket "[..."   If the line's beginning is missing, they use "...]"  Within the brackets, often each dot represents one missing letter.
[[...]] Double brackets enclose letters or words deleted by the medieval copyist himself.
(...) Round brackets are used to supplement words abbreviated by the original copyist; e.g. in an inscription: "trib(unus) milit(tum) leg(ionis) III"
<...> diamond brackets enclose words etc. that an editor has added (see "suppl.")
†    An obelus (pl. obeli) means that the word(s etc.) is very plainly corrrupt, but the editor cannot see how to emend.  If only one word is corrupt, there is only one obelus, which precedes the word; if two or more words are corrupt, two obeli enclose them.  (Such at least is the rule--but that rule is often broken, especially in older editions, which sometimes dagger several words using only one obelus.)  To dagger words in this way is to "obelize" them.
A dot under a letter (used for papyrus texts, inscriptions) means that  an "a", for example, seems to be an "a", but the traces are very faint and it could conceivably be some other letter.
Return to Top
POSTSCRIPT: Why even today is an apparatus usually written in Latin?  Mainly for brevity.  Latin can be made more laconic than any modern language; and over the centuries, the abbreviations themselves have evolved into a sort of sign-language, extremely clear yet of great subtlety.

But why should one ever look at the apparatus?  I have known full professors at "major research institutions" who never did, and even in hard places, seemed hostile to all speculations about the text.  But the truth is that every classical text (even the soundest, like that of Vergil, for example) is to some extent a construction by modern editors.  Often, at any given place, each particular MS has actually nothing but gibberish; and modern editors could construct a text only because each seemed to show part of the truth.  And though, on the whole, they often did a splendid job, and arrived at a text that really must be very close to what Thucydides, or Vergil, or Cicero wrote, not one is perfect; and every now and then the lost truth, hidden in the gibberish offered by the MSS, is still recoverable.
Posted by Nazaroo at 7:11 AM No comments:

Sorry about delay correcting this, but the Articles page is now repaired
so that the links should take you to copies of each article on the PA website. 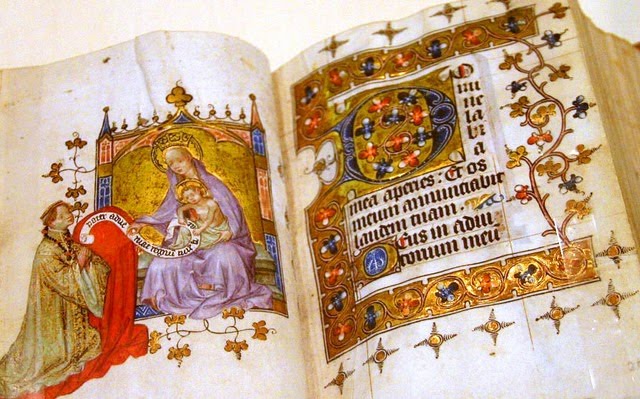 Try and see, and let us know if any other links are outdated!

Posted by mr.scrivener at 2:09 AM No comments:

Our apologies for the dead links on the  TC Articles Online Page (top tab).

Until we fix that page, here are working live links to the relevant articles. 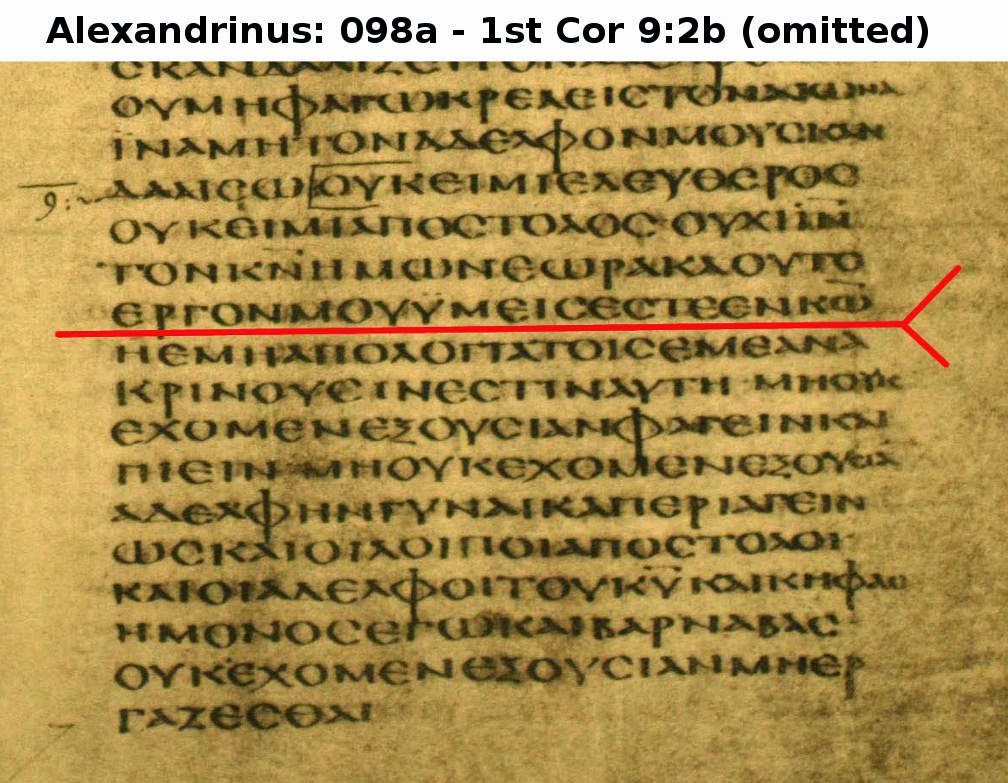 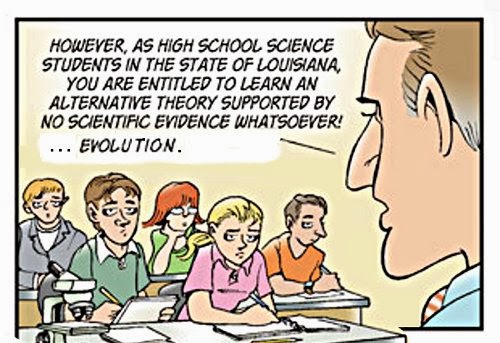 Posted by roguephysicist at 8:11 AM No comments:

Email ThisBlogThis!Share to TwitterShare to FacebookShare to Pinterest
Labels: Evolution

Posted by roguephysicist at 8:10 AM No comments: